2016 U.S. Workshop on the Physics and Chemistry of II-VI Detector Materials

The purpose of this Workshop is to bring together the industrial, governmental, and academic communities that work with II-VI materials. These II-VI materials are critical in a wide range of detector technologies operating in the infrared, ultraviolet, x-ray, and gamma-ray regions of the spectrum, as well as broad-band devices such as solar cells. They include HgCdTe, ZnSe, ZnO, ZnS, and CdTe, as well as other II-VI semiconductors and alloys. Spectrometers, imagers, and other sophisticated systems exploiting various properties of these materials are finding applications in many fields, including national security, homeland security, medicine, industrial process monitoring, basic science, astronomy, energy production, and more.

Surface defects in semiconductors plays very important role in high quality device fabrication and their performance because strong influence on their electrical and optical properties. In this paper we show result of the effect of the photonic annealing using 300 Watt Xe Arc lamp irradiation on the wafer samples of Si(111) and Si(112). The method of characterization employed was Low energy electron diffraction (LEED) and changes of effective surface Debye temperature.

The use of monitoring changes in surface Debye temperature to detect changes in the surface defect concentration is not well established technique but offer several advantages such simplicity and high precision. There is limited literature data which connecting lattice vibrations with defects parameters. The limited nature of the literature resources in this field provides strong motivate experimental investigations.  The thermal vibration of the atoms at the surface depends on binding energy, structure and also defects concentration. Most typical surface defects are vacancies, steps, dislocations, boundaries, etc.  and they are intrinsic or introduced during surface preparation processes.  The defects are influencing the atomic binding energy in the crystal structure which affects the thermal vibration characteristic of the surface. The thermal vibrations characteristic can be characterized by measurements of the surface Debye temperature using LEED.   In this method the diffracted beam intensity is measured as a function of the surface temperature. From this plot the surface Debye temperature is calculated. Increasing the primary electron beam energy increases the electron beam penetration to the surface.  The diffracted beam close to the normal to the surface give information on thermal vibrations in normal direction. The mean free path for the low energy electrons is in the order of 0.5 nanometers for 100 eV beam energy which ensure the results from the topmost surface layer. 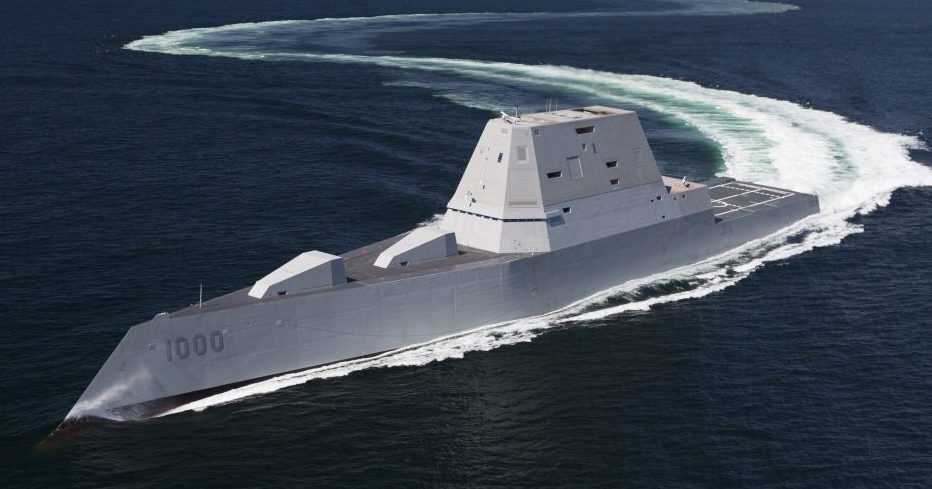 Currently, the vast majority of power plant output is dedicated to the propulsion system (the prime mover), whether or not the situation requires maximum mobility.  Integrated electric power systems that utilize a common high-voltage electrical bus permit maximum operational flexibility in how the power plant output is distributed to suit a broad range of payloads, sensors, weapons systems and propulsion requirements.

For example, the US Navy could benefit substantially from integrated high voltage electrical power systems across a variety of platforms like destroyers (DD-21), aircraft carriers (CVN-21) and Virginia-class submarines.  Similar benefits could be better electrically-powered aircraft (drones) and all electric combat vehicles (stealth/ UAV's) throughout the Marine Corps, Army, and Air Force.

Because a single common bus could be used for propulsion of future ships and vehicles, the electrical bus must operate at high voltages, generally in excess of 10 kV. Such operational requirements place severe demands on the performance of existing semiconductor power technologies that are based on silicon. Although silicon-based technologies continue to improve, the realization of a robust, reliable, and high-performance integrated electric power system requires device technologies based on new materials. Research has identified that wide band-gap silicon carbide as the semiconductor material of choice to satisfy such requirements.

The 2016 2nd AFRL Workshop on beta-Ga2O3: Synthesis, Characterization, and Applications was held on December 12-13, 2016 at the Basic Research Innovation and Collaboration Center (BRICC) in Arlington, VA.

Stela Materials shared and is pursuing its ideas on advances in β-Ga2O3 approach to develop a new epitaxial process capable of synthesizing high quality epitaxial films of Ga2O3 for MOSFET and HEMT devices on two substrates: single crystal β-Ga2O3 and sapphire.


Thank you! Please check your mailbox for the final confirmation email.